Why Cardiff City need to make a statement against Luton Town after shipping three goals in opening day defeat to Wigan Athletic?

It was a nightmare start for Cardiff City in the Sky Bet Championship, as they suffered an opening 3-2 defeat to Wigan Athletic at the DW Stadium.

Now they need to ensure to respond; and quickly. The games come thick and fast in this league, and their next match comes in the form of Luton Town, at the Cardiff City Stadium.

The Hatters were promoted from League One last season, and put on a decent performance in their season opener – as they drew 3-3 with Middlesborough in a six-goal thriller at Kenilworth Road.

And the Hatters possess a massive threat going forward. James Collins, who scored in the 3-3 draw against Middlesborough, is deadly in front of goal and netted 25 times in 44 games last season – as well as chipping in with three assists.

If the Irishman is on form, then the likes of Sean Morrison and Aden Flint will need to be cautious of the threat he possesses.

The problem in the game against Wigan last weekend was the back-four didn’t get enough protection and the influence of the departing Aron Gunnarsson was missed hugely – the Icelandic international played a crucial role in that capacity during the time he spent at the Welsh Capital.

Joe Ralls and Leandro Bacuna didn’t step up on Saturday. They both posed a threat going forward, and that was shown when Ralls put Cardiff ahead at the DW Stadium – but they needed to support the back four more because they struggled to cope with the pace and tenacity of Wigan’s forwards; Joe Garner and Josh Windass in particular. 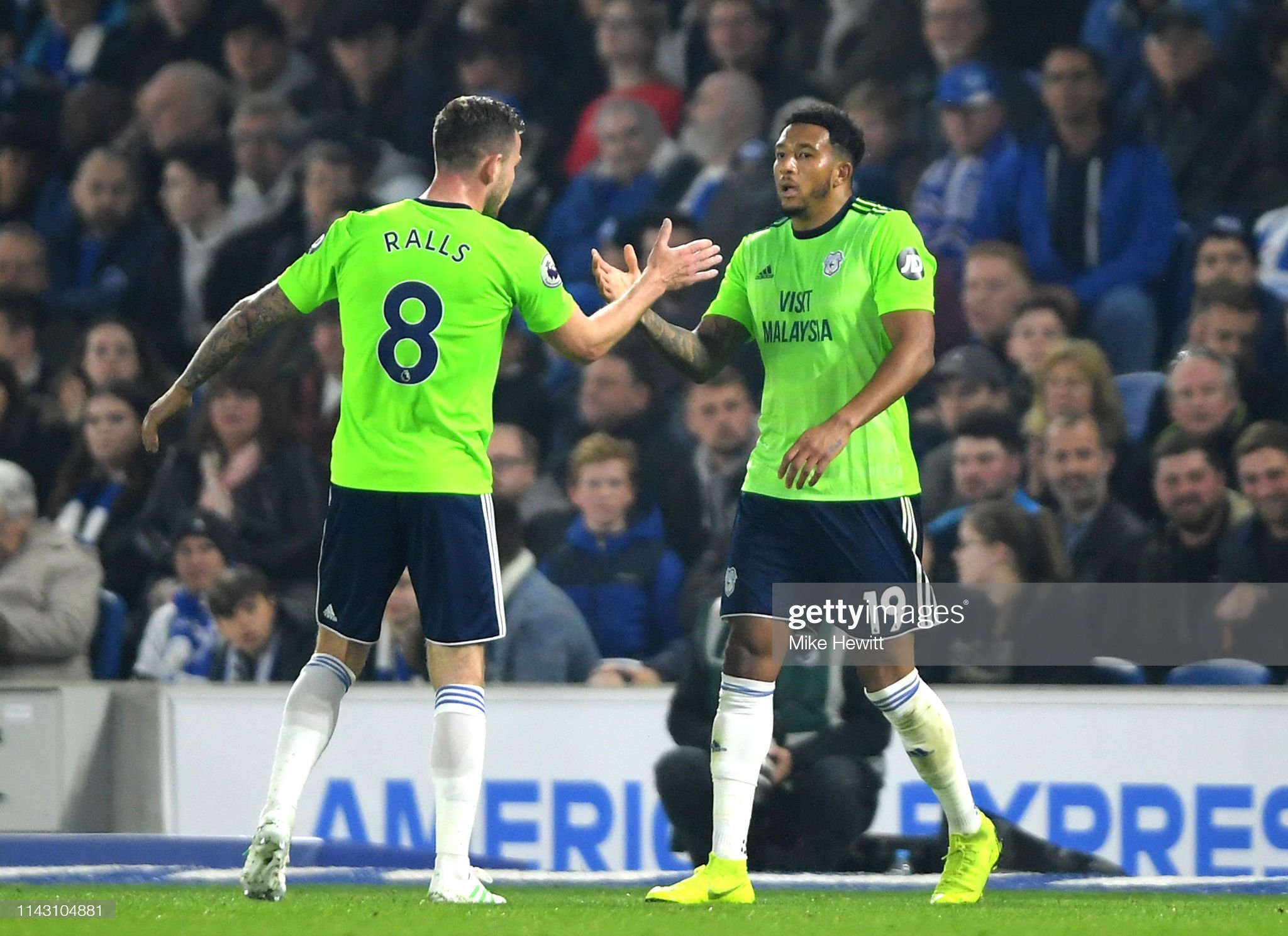 The strange thing about Saturday’s encounter was the fact that Will Vaulks, the Welsh international, signed from Rotherham United in the summer was left out completely.

It would have made sense to give him a run-out, and he might have been able to help out in that aspect.

But for all of Cardiff’s midfield problems, they looked a huge threat going forward; there was plenty of creativity and a lot of chances that the Bluebirds had conjured up, but again Gary Madine – who spent last season on loan at Sheffield United, struggled massively upfront on his own. 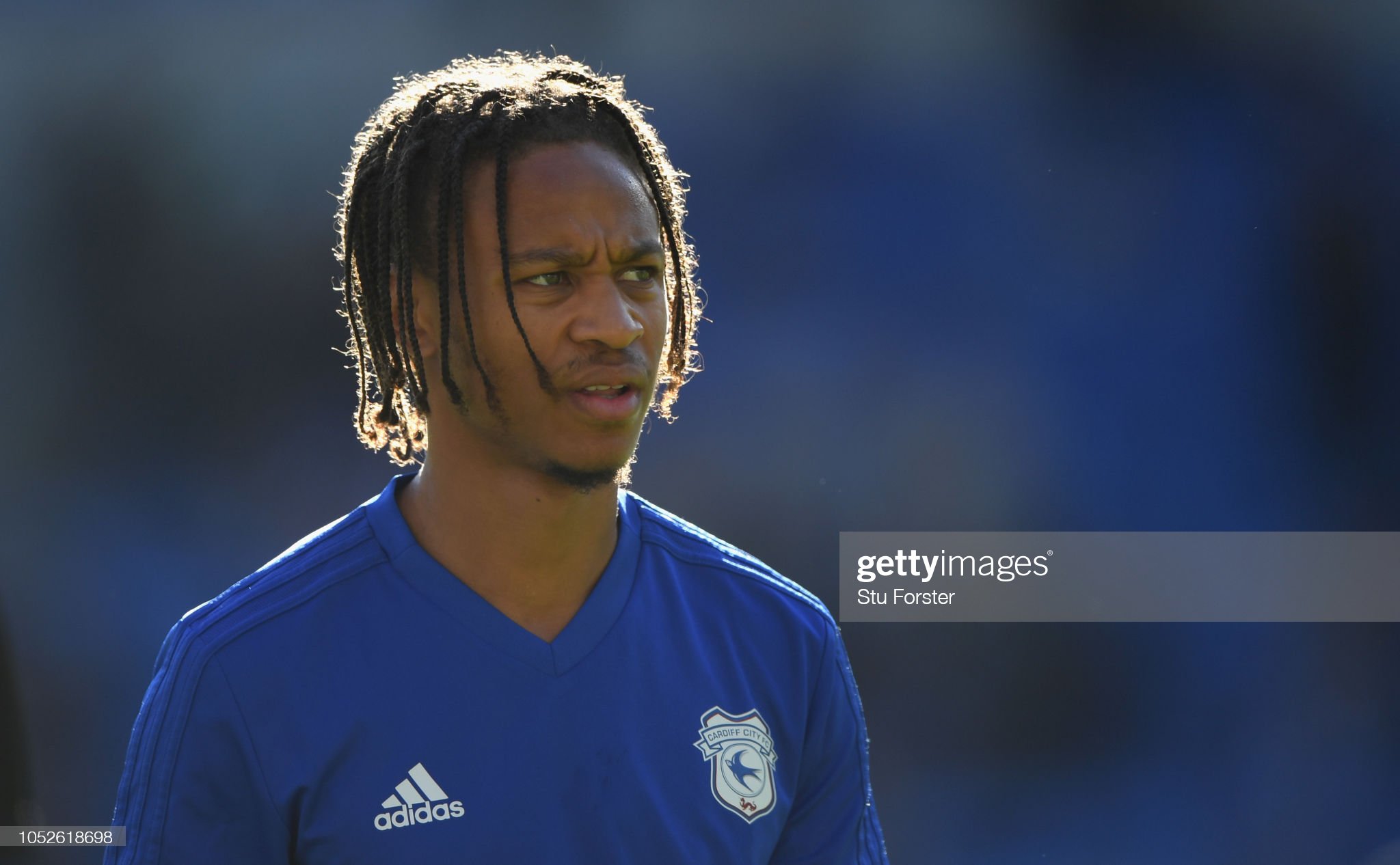 The 28-year-old is yet to muster a goal in the 19 appearances he has made in a Cardiff shirt following his move from Bolton Wanderers, in 2018. 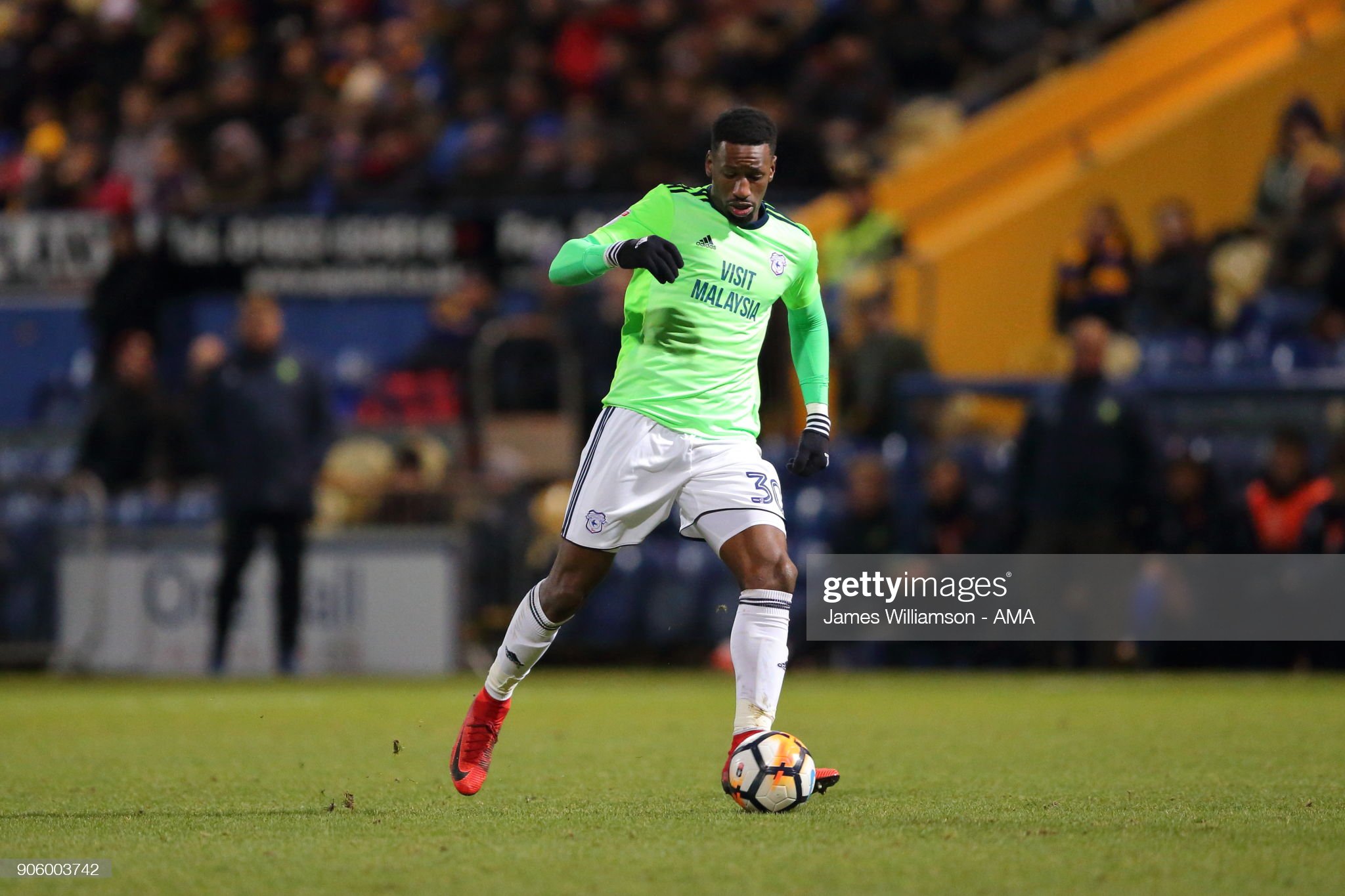 The positive for Cardiff was when Omar Bogle came on, he added something different and caused his former team all kinds of problems at the back – and his efforts were rewarded when he brought Cardiff temporarily level with a fine volley midway through the second half.

And when German forward Robert Glatzel – signed for a reported £5.5 million from German side Heidenheim last week comes into the picture; it could add more swagger to the Bluebirds’ attacking line.

The defeat against Wigan Athletic was avoidable. It is now vital they put that game behind them and concentrate on picking up three points against the Hatters in their first home game of the 2018/2019 Sky Bet Championship campaign.