Both Daniel James and Oliver McBurnie have left the Swans this summer for Premier League sides and they could struggle without their two-star players.

Of course, nobody is going to turn down a move to the Premier League, and the right money came in for them both – with Manchester United scooping in to sign James, who was scintillating at times for the Swans last season, especially during their FA Cup run.

The speedy Welsh wide-man joined the Red Devils in a deal worth to be a reported £15 million and looked impressive for the Manchester outfit during pre-season.

But it does mean that the Swans will be without their talented winger next season, who burst onto the scene in the Sky Bet Championship last season, where he netted four times and assisted seven for the Welsh side. His ability to dribble past opponents is incredible to watch at times.

Both he and McBurnie, who Sheffield United recently signed for a club-record £20 million will be missed massively. The Scottish striker is clearly a fantastic striker and his record speaks for itself, after scoring 22 times in the Sky Bet Championship in 42 appearances last season.

Speaking to the BBC, Sheffield United manager Chris Wilder expressed his delight over signing McBurnie, as the Blades get ready for Premier League football following their promotion during the 2018/2019 campaign.

“I’m confident he will be a tremendous success,” he said.

“We need options at the top of the pitch and Oli, as anyone who has watched a significant amount of Championship football will tell you, offers plenty in that area.

“I’m delighted with the transfer business over the summer. Oli is a big piece of the jigsaw, and the squad is shaping up ready for what will be a long and demanding season.”

The Swans have brought have moved quickly to bring in Kristoffer Peterson, from Dutch outfit, Heracles for a fee believed to be in the region of £500,000, which could rise to £1 million. The 24-year-old is a winger, but can also play as a striker and netted 12 times in 34 outings in the Eredivisie last season. 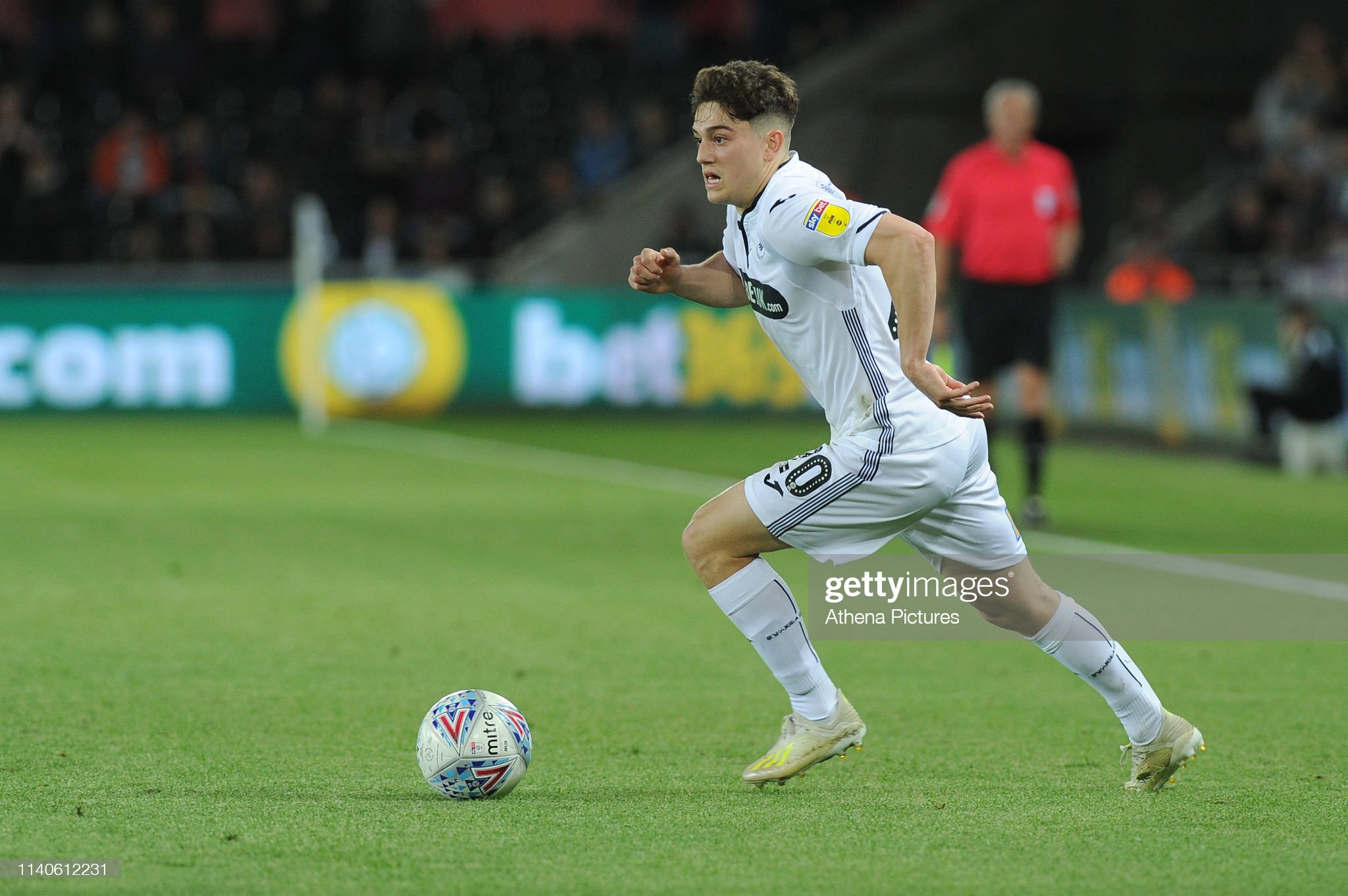 But it will take more than that to replace these two excellent players. They both excelled last season and will be sorely missed by the fans in particular.

The important aspect is they invest the £35 million wisely and sign players who have the ability to help the Swans in the long-term.

For now, it’s about Cooper’s men getting off to a positive start in the Sky Bet Championship, when they host Hull City at the Liberty Stadium, this afternoon.